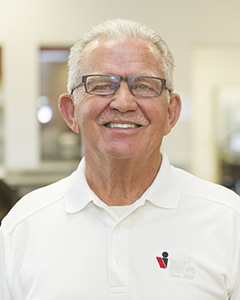 Jim was born and raised in Bakersfield, California. After high school he continued his education earning a bachelor’s degree in business economics with a minor in math while attending the University of California, Santa Barbara.

Out of college, Jim was an executive with the Boy Scouts of America in the Bay Area. He returned to his hometown in 1969, and began his career in the steel industry. He spent the next 13 years honing his expertise in an industry he often views as “an under-the-radar type business”.

In 1983, Jim and his wife Lee Anne purchased Valley Iron and moved to Fresno. Over the next 30 plus years Jim and Lee Anne worked together with family members and employees to create the full-fledged steel distributorship that Valley Iron has become today.

Jim is active in the Fresno community, currently serving on the executive committee for Big Brothers Big Sisters of Central California. He is a past-president of the State Center Community College District Foundation and supports Hinds Hospice, Terry’s House and a host of nonprofits that benefit the Valley’s youth.

Jim enjoys golfing and traveling with Lee Anne, family, and friends in his spare time. 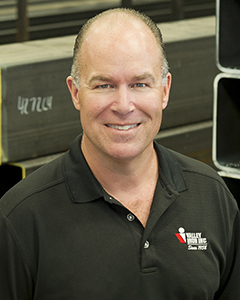 Noel was born and raised in Bakersfield, and grew up working in the family steel distribution business.

He worked at Valley Iron during school holidays and summer vacations, handling customer service, and stocking and receiving.

Noel earned his bachelor’s degree in Business Management from San Diego State University. Returning to the family business as a college graduate, he oversaw inside sales and operations.

In 2004, Noel became the president of Valley Iron.

He is on the executive committee of the Metal Service Center Institute (MSCI) where he has been a board member since 2007. Additionally, Noel is active with the North American Steel Alliance (NASA).

In his spare time, you’ll find Noel on the golf course, or at one of his favorite fishing spots or traveling. 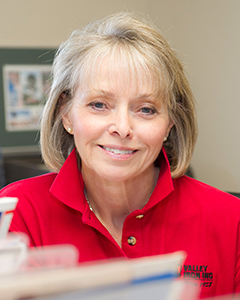 Lee Anne has been involved with the business from the beginning.

Today Lee Anne steps in wherever help is needed at the family-owned business, and works side-by-side with staff to ensure the company’s mission is carried out and the family’s vision for the company continues.

In 1987 Lee Anne returned to college to earn a degree in Organizational Behavior from the University of San Francisco. She is a member of the board of directors of The Boys & Girls Clubs of Fresno County and donates her time to other Valley charities. 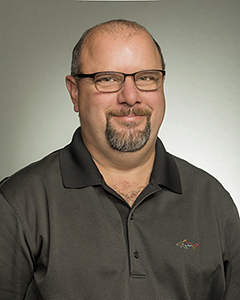 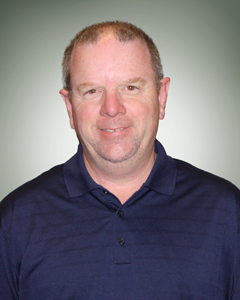 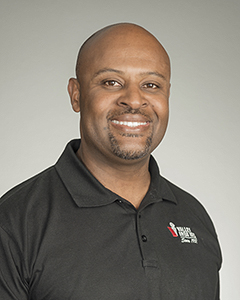 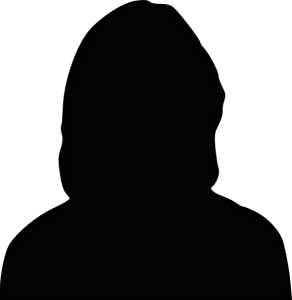 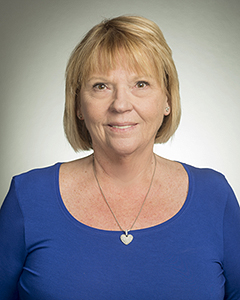 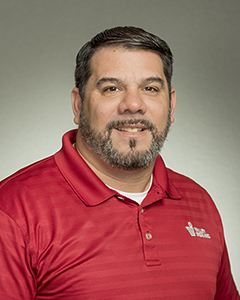 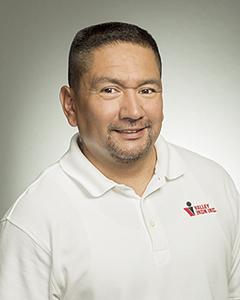 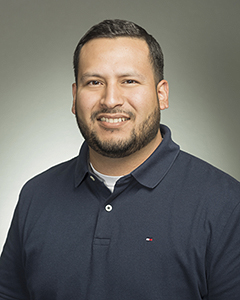 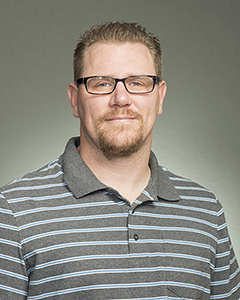 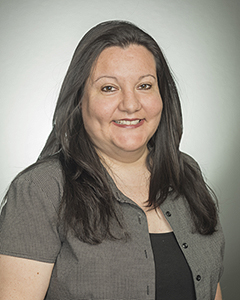 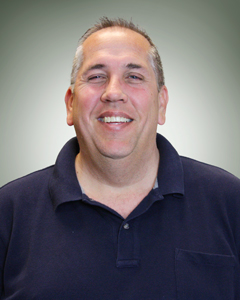 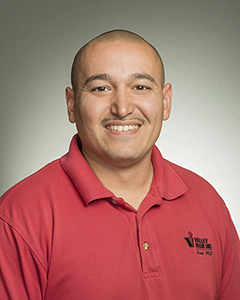 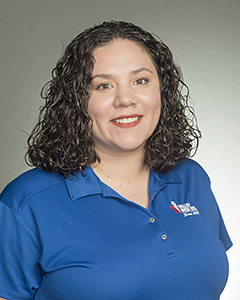 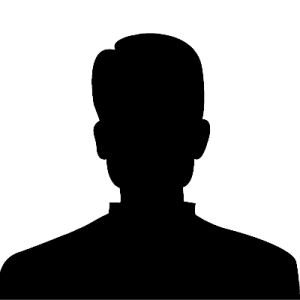 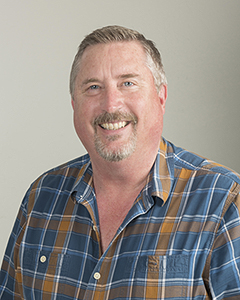 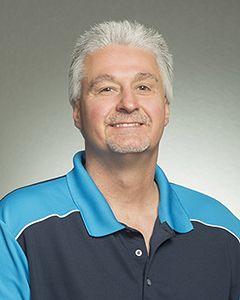 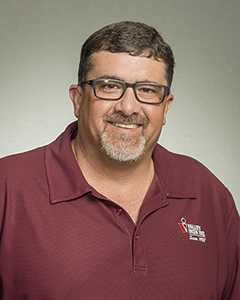 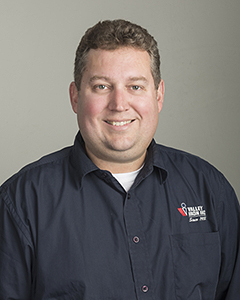 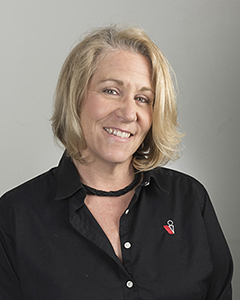 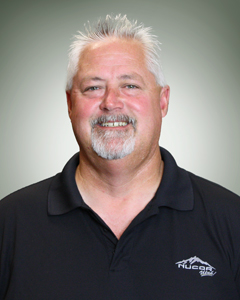 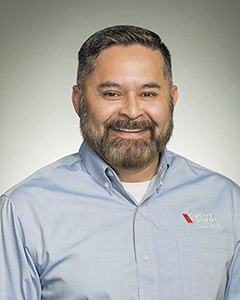 Sign up for the latest specials, news, and product releases from Valley Iron Inc.